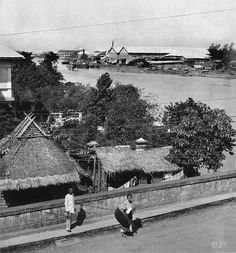 Looking down the Pasig River, from south end of Ayala Bridge, showing corner of Lawton's house on left. Manila, Philippines, 1899

This picture is looking northwest. In the distance the dome of the Quiapo Church can be seen. Underwood & Underwood 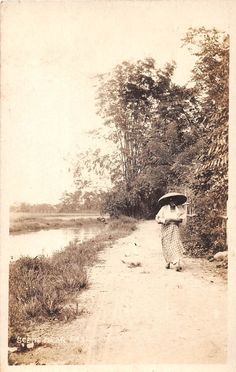 Circa 1900. A Scene of people taking a bath and Washing their clothes along the Pasig River. via Old Manila 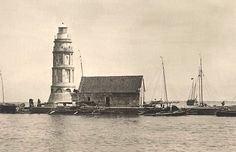 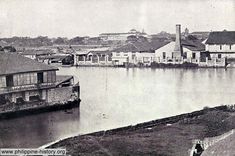 An 1899 photograph of Pasig river showing a cigar factory, a sugar refinery and the oldest church in Manila, the Church of San Francisco. 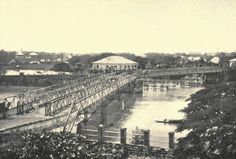 PUENTE DE AYALA [1898] The Puente de Ayala (or Ayala Bridge) was named after the patriarch of the Ayala Clan of the Philippines, Antonio de Ayala whose company, the Ayala y Compañia, funded its construction. The first Ayala Bridge, sometimes also referred to as Puente de Convalecencia (in reference to the name of the islet in the middle of the Pasig River adjacent to the bridge on which the Hospicio de San Jose is situated), was constructed in 1880 with arched wooden trusses. 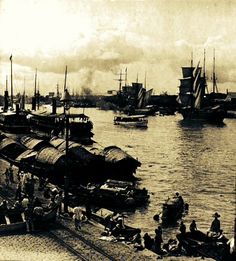 #Philippine_History . . . A Pasig River docking harbour at the Binondo district, circa 1900 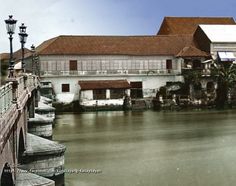 LOOK: Colored Photos Of Old Philippines Are Stunning! - When In Manila

Someone decided to add color to these vintage photos of the Philippines in the past and they are BREATHTAKING. Have you ever wondered what it would feel like to live in the past? You’re not alone. After all, when we think of the past, images of grainy, black-and-white / sepia-toned sceneries come to mind, a faded […] 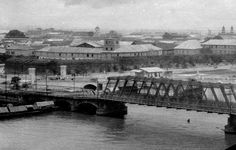 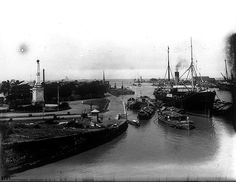 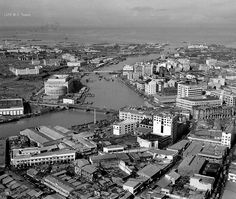 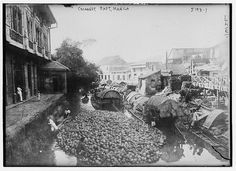 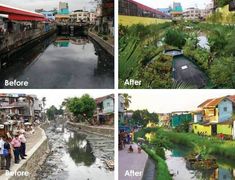 "Bio-remediation is one of the love stories of the new paradigm. These images are of the healing of polluted waterways with floating gardens in Manila, Philippines."

Colorized Postcard: A view along the Pasig River of a local village outside Manila.