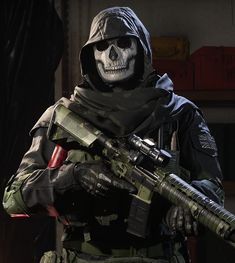 For the original character, see Simon "Ghost" Riley. "Price, there's something wrong in Verdansk. They are targeting their own. We need to find out why. Send fighters I can trust." — Ghost in the Season Two intro Lieutenant SimonRiley, also known as Ghost, is a character featured in Call of Duty: Modern Warfare. First mentioned at the end of the campaign, Ghost was released as a SAS Operator of the Coalition as part of the Battle Pass with the launch of the Season Two of content for Modern… 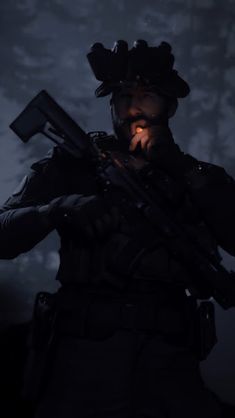 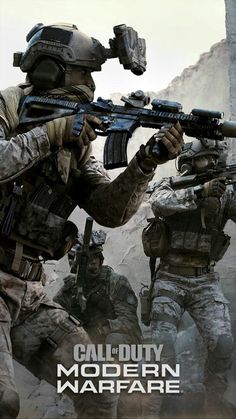 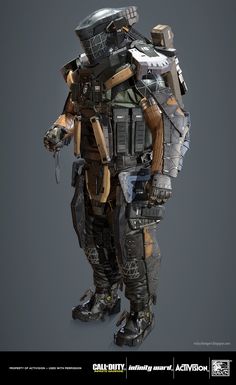 Really excited I can finally share some of my work on the latest Call of Duty title. Call of Duty: Infinite Warfare, go out and check it out if you haven't had the chance yet. A lot of hard working people slaved over this title. It was an absolute joy 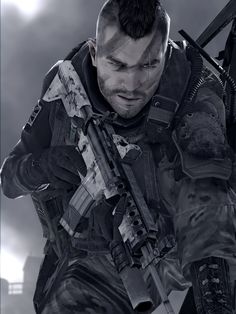 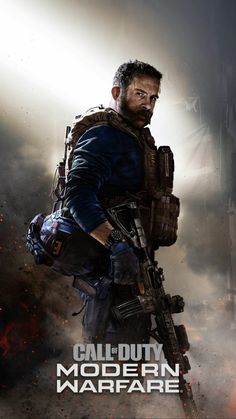 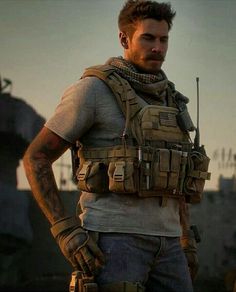 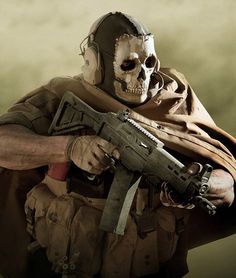 Call of Duty: Modern Warfare is a first-person shooter video game developed by Infinity Ward and published by Activision.Serving as the sixteenth overall installment in the Call of Duty series, as well as a reboot of the Modern Warfare sub-series, it was released on October 25, 2019, for Microsoft Windows, PlayStation 4, and Xbox One.. The game takes place in a realistic and modern setting. 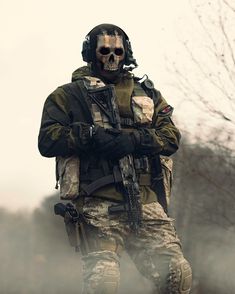 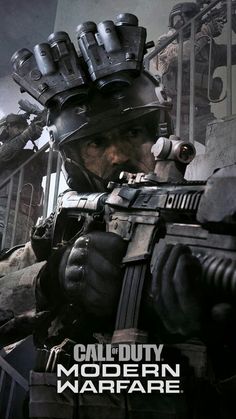 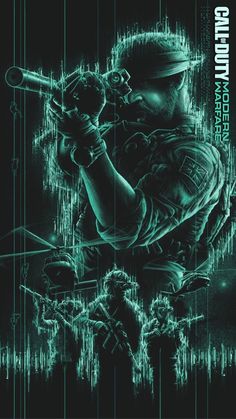 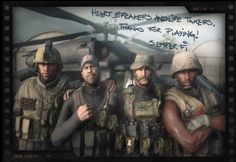 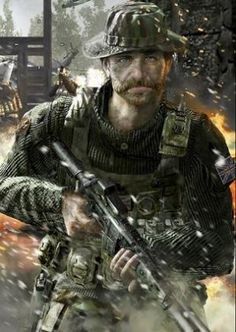 VSScenario: After the assassination of the middle east's most wanted man, the government was faced with a tough choice and was brought to unknown offi 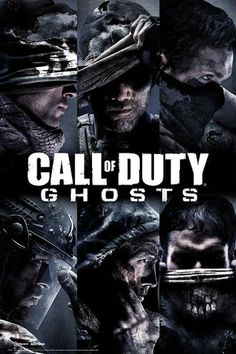 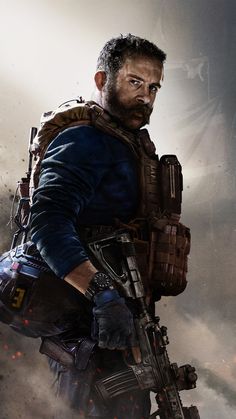 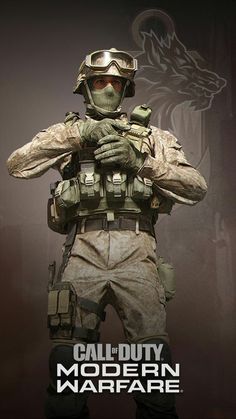