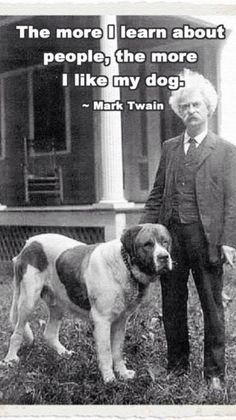 3,323 points • 28 comments - Words. - IWSMT has amazing images, videos and anectodes to waste your time on 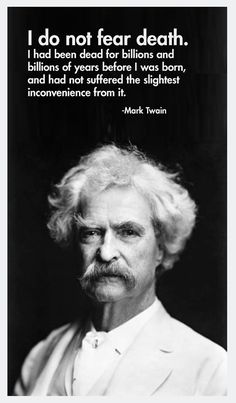 I do not fear death. I had been dead for billions and billions..

I do not fear death. I had been dead billions and billions of years before I was born, and had not suffered the slightest inconvenience fr... 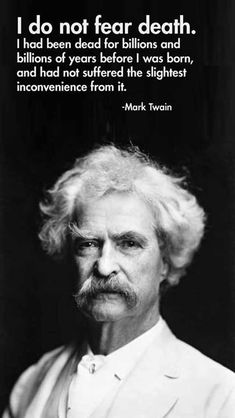 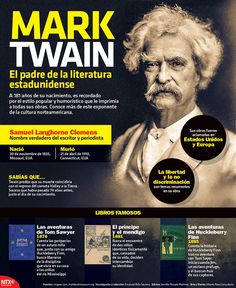 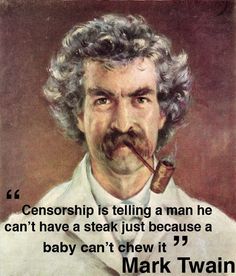 4,829 points • 237 comments - Censorship. - IWSMT has amazing images, videos and anectodes to waste your time on 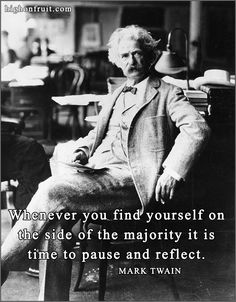 Whenever you find yourself on the side of the majority it is time to pause and reflect. #quotes #words_of_wisdom @N17DG 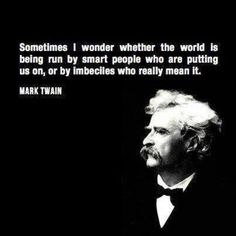 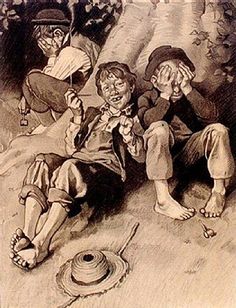 Norman Rockwell was an American painter and illustrator known for his iconic depictions of American culture created for The Saturday Evening Post. View Norman Rockwell’s 1,972 artworks on artnet. Find an in-depth biography, exhibitions, original artworks for sale, the latest news, and sold auction prices. See available prints and multiples, paintings, and works on paper for sale and learn about the artist. 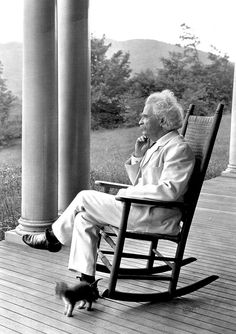 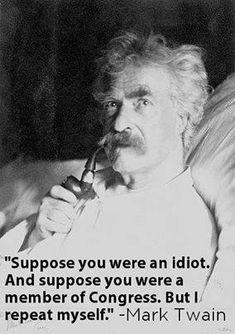 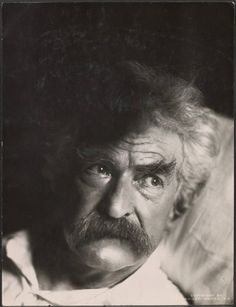 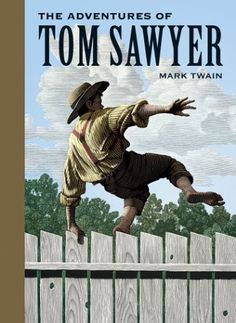 See what your friends are reading 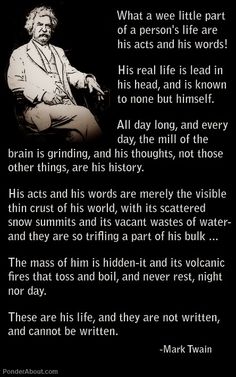 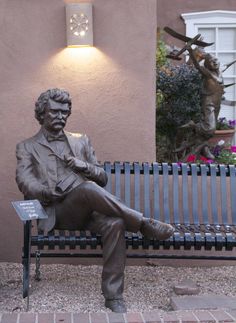 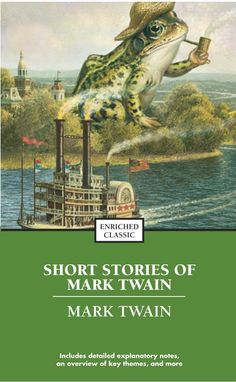 ENDURING LITERATURE ILLUMINATED BY PRACTICAL SCHOLARSHIP A collection of short works by one of America's most revered, iconoclastic, and enduring voices Mark Twain. EACH ENRICHED CLASSIC EDITION INCLU