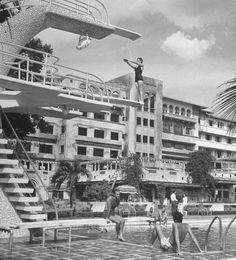 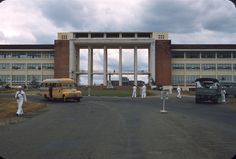 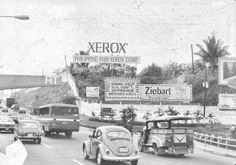 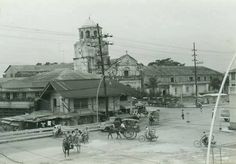 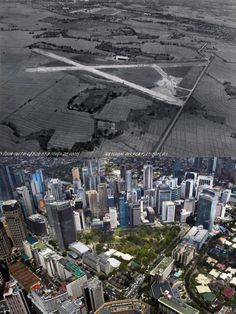 NIELSON AIRPORT Location: Paseo de Roxas St., cor Makati Ave., Ayala Ave., Makati City Philippines Wayback March 20, 1937 *The land of the present day AYALA TRIANGLE GARDENS was once the 42-hectare (100-acre) formerly known NEILSON AIRPORT (manila’s pre-WWII airport) *When the airport was decommissioned in 1948 the site was returned to the ayala's and redeveloped as a commercial district *It was named after its owner and developers Ayala Land and “Opened to the Public” in November 2009 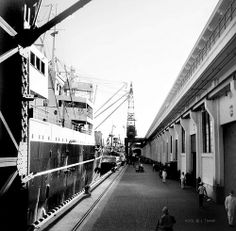 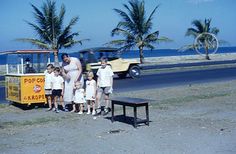 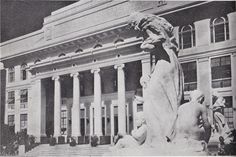 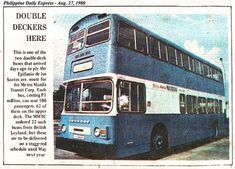 22 Things We No Longer See in Manila

Here are some of the most nostalgic things and places we no longer see in Manila. 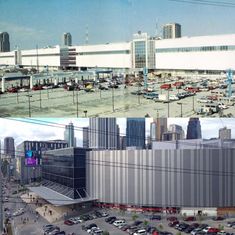 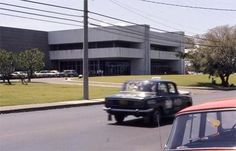 Sift through this magic chest of amazing vintage photographs! Take a peek and let them transport you back to a time almost lost forever. Dis... 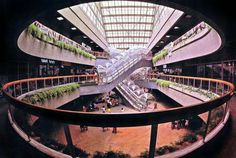 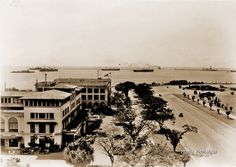 How many years have I driven past that building on Dewey Boulevard and just taken it for granted ? I always thought of it as a twin or an extension of the Army & Navy Club next door which unfor…