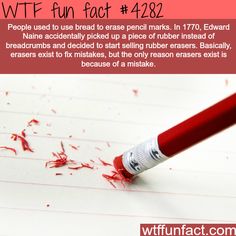 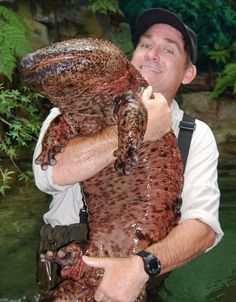 10 Animals That Deserve Their Own National Geographic Special

In the 25 years it's been on air, National Geographic Explorer has featured some of the world's strangest animals. In its next 25, they should spotlight some of these... 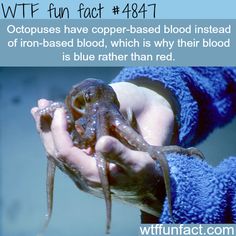 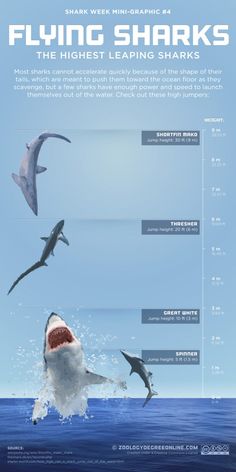 “On World Oceans Day people around the planet celebrate and honor the body of water which links us all, for ... 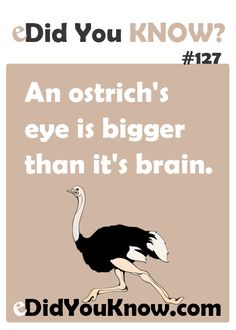 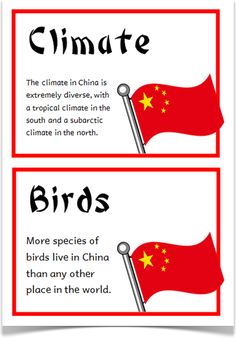 Get your own corner of the Web for less! Register a new .COM for just $9.99 for the first year and get everything you need to make your mark online — website builder, hosting, email, and more.

Fun Facts About Polar Bear. A Kids video book about polar bears. Learn How to get free kindle Kids books directly from Amazon at http://AReadingPlace.com/pol... 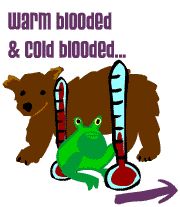 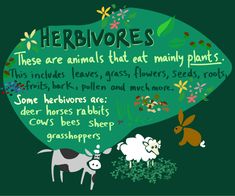 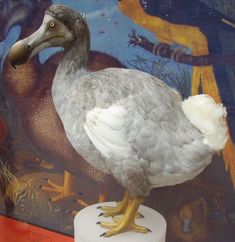 Dodo (1681): The dodo was a flightless bird endemic to the Indian Ocean island of Mauritius. Dodo’s are considered an archetype for extinct species because the extinction took place in recorded history, and was directly caused by man. The dodo was first mentioned by Dutch sailors in 1598. By 1681, all dodos had been killed by hungry sailors or their domesticated animals. No complete dodo specimens exist to this day, making the external appearance hard to determine.

7 Weird Facts About the English Language That'll Blow Your Mind

If you thought the English language was strange, it's about to get even weirder. Read on for 7 bizarre facts about English that'll change the way you think about language. 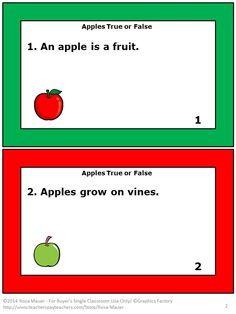 Apples are here! There is a true or false statement about apples on each task card. An Apples response form is included for student response. An answer key is provided for the teacher. A worksheet with information identical to the task cards is provided for students who need an alternative format. These task cards correspond with “Apples” by Gail Gibbonsm but may be used with your own unit about apples. 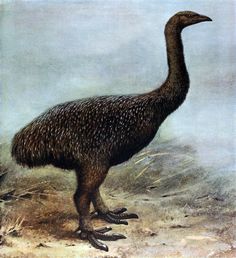 Top 11 Most Amazing Extinct Animals! “Extinct” is the word we use to describe species that used to exist, but don’t any longer. They can become extinct for many different reasons, including astrono…