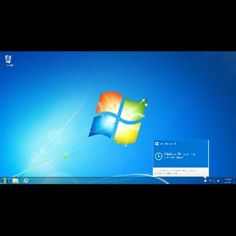 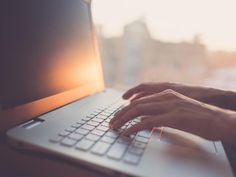 How to clear the Recent items list in Windows 10

Microsoft is currently testing a new version of its Authenticator app for Windows 10. Twitter user WalkingCat discovered the app, named "phone sign-in beta." It appears the updated app will allow... 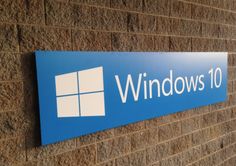 Microsoft's Gabe Aul hinted today at faster releases of new builds of the company's Windows 10 operating system. The company's public testing program has attracted more than 2 million users to date. However, according to Aul, there are "lots of questions" regarding when a new build will be released. Given that Microsoft is more than willing to drop new code in between keynote releases, like its original enterprise preview, and its coming developer preview, the question matters.

The Windows 10 "Redstone" release, expected to debut in two phases this year, is now pushed into 2017, reports say. 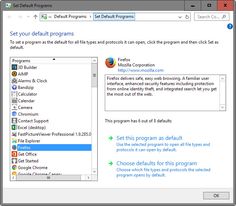 The cumulative Windows 10 update KB3135173 may reset default applications and custom file associations after it has been installed. 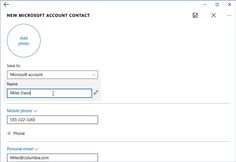 Although the People app in Windows 10 loves to add contacts automatically, you can easily add people the old-fashioned way, by typing them in by hand. To add somebody to the People app, which makes that person available in your Mail and Calendar apps, follow these steps: Click the People tile on the Start menu. […] 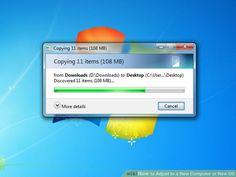 How to Adjust to a New Computer or New OS

How to Adjust to a New Computer or New OS. This article will clarify how you should prepare and adjust to a new operating system (OS) or computer. Read on for some fast/easy steps. Migrate your files. You probably have a bunch of files...

Are You a Windows 10 Upgrade Refugee? Do This First!

Did Microsoft just upgrade your computer to Windows 10? Since February, Windows 10 is being pushed as a Recommended update on Windows 7 and 8.1 computers. This is what you can do after you've been upgraded.

The cumulative Windows 10 update KB3135173 may reset default applications and custom file associations after it has been installed. 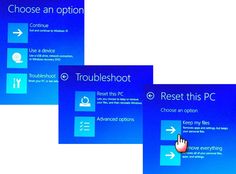 Reset your Windows 10 system with the Keep My Files option

If your Windows 10 system goes awry, it's good to know that you have tools to help revive it--without losing any data.

Learn about Windows 10 on CNET. Read the most important product reviews and follow the tech news and more. 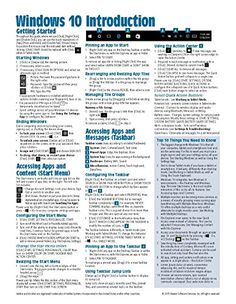 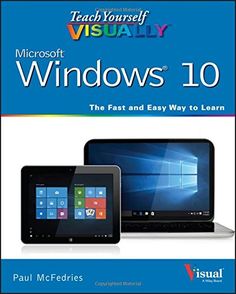 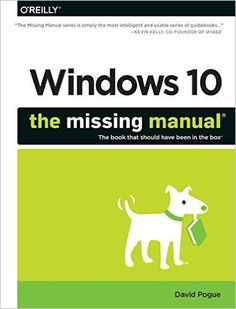