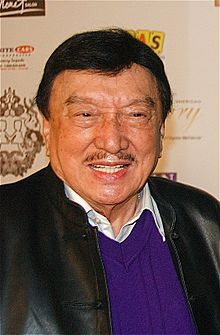 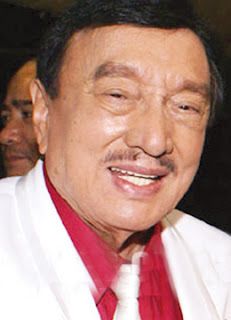 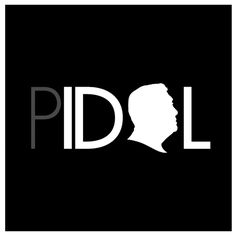 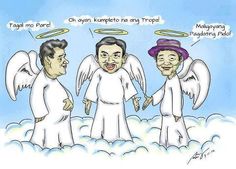 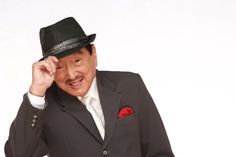 Karylle realized she has "totally forgiven" Dolphy when she was finally able to crack a joke to him. 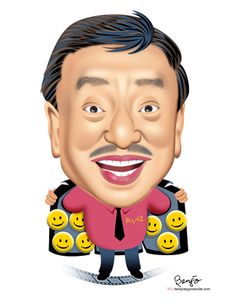 thank you for giving us seven decades of laughter... 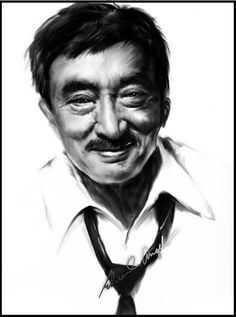 we will surely miss to see your smile.. but just as what you have said.... pag gusto ka naming makasama... pindutin lang ang play.... salamat sa tuwa at saya :)

Did Dolphy died at age 83? See the latest condition of the comedy king... [RECOMMENDED]