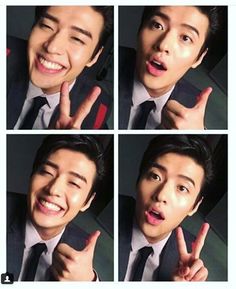 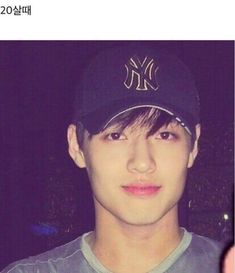 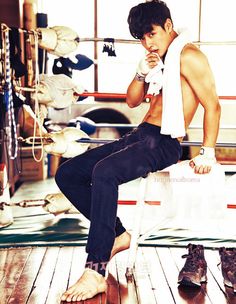 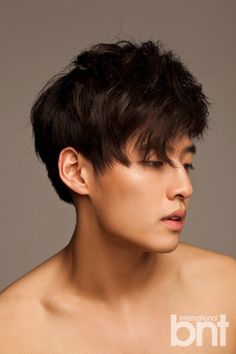 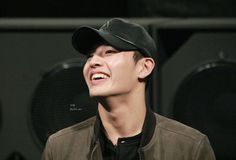 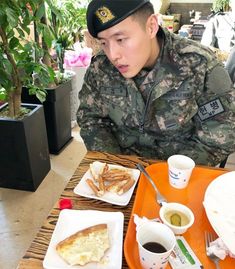 Actor Kang Ha-neul is 5 months into his military life. Actress Bae Hyo-won posted a picture on his SNS saying, 'He can't eat anymore. We don't eat the cheese crusts. 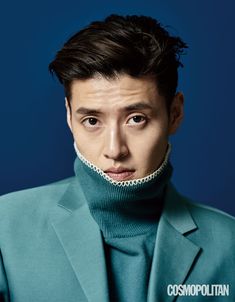 Check out the photos below!~ 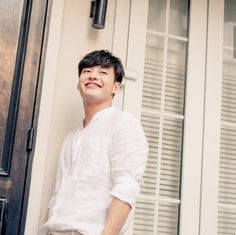 Kang Ha Neul to return to the big screen!

On December 10, movie insiders revealed that actor Kang Ha Neul casted in upcoming film 'Rain and Your Story.' The film will be the actor's return to the big screen after 3 years. It was reported that Kang Ha Neul was deeply touched by the reading and decided to jump on it. 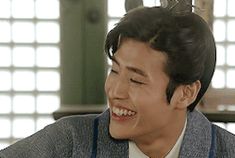 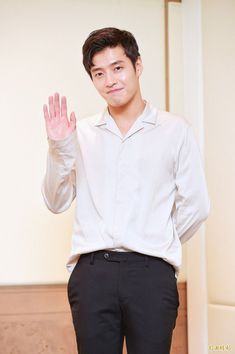 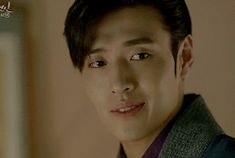 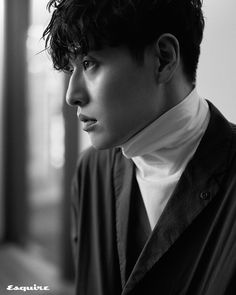 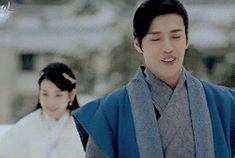 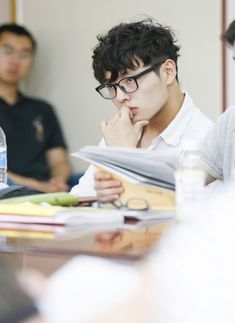