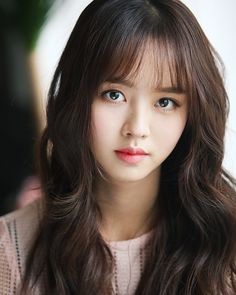 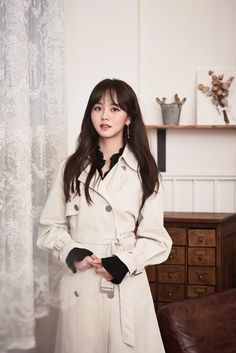 Kim So-hyun's University Dreams and Plans for the Future

Kim So-hyun, the young girl we once knew, is now a grown-up who is 10 years into her career. She's lived half of her life as an actress and is no longer a child actress. Kim So-hyun debuted in 2008 through the drama 'Evil Twin' and continued on in many dramas until she recently starred in the KBS 2TV drama 'Radio Romance' as Song Geu-rim. 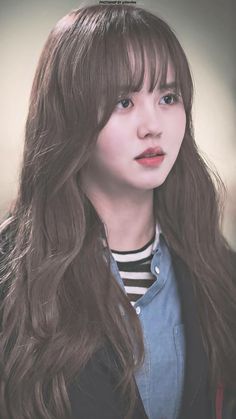 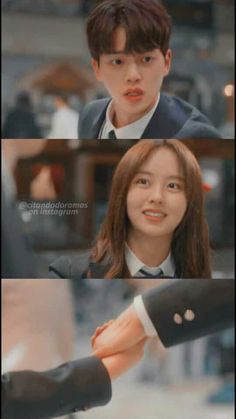 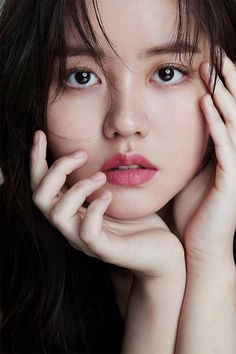 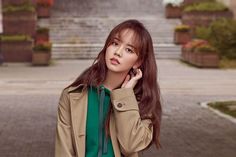 Fans adore actress Kim So Hyun’s new look! Kim So Hyun recently made a switch from her signature long, flowy locks to a shorter cut, and she showcased the new style on Instagram and at her fan meeting on June 1. Many fans have commented to share their love for her new hairstyle and expressed how gorgeous she looks. 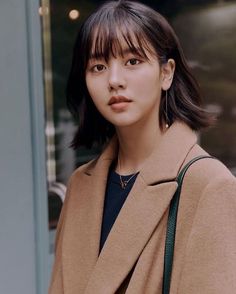 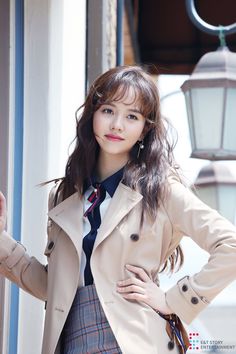 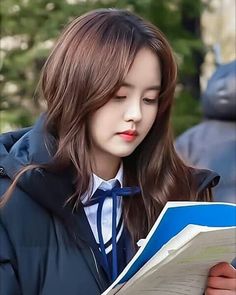 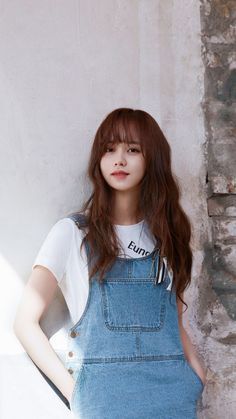 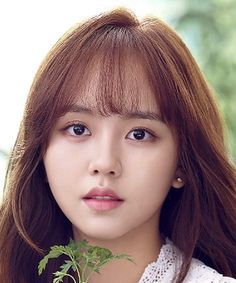 Kim So Hyun (김소현); South Korean; Kim So Hyun is a South Korean actress who began her career as a child actress in 2006 and initially gained public attention 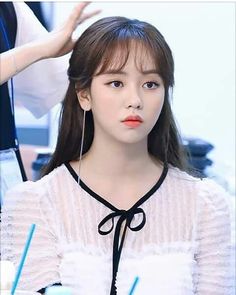