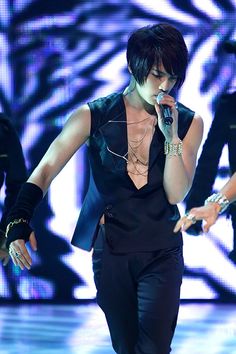 Most of the post will be related to KIM JAEJOONG and JYJ the most talented and sexiest KPOP Artists and it's definitely not for minor and underage =D but you fill found a LOLing post since i love to laugh a lot I don't claim any form of ownership to the pics i post, please refer to the watermarks and stuffs. 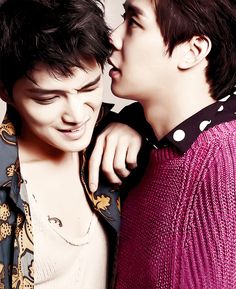 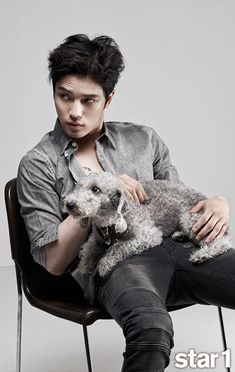 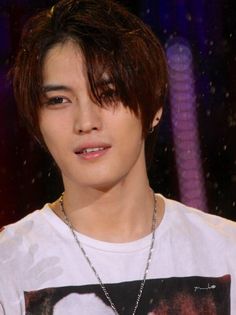 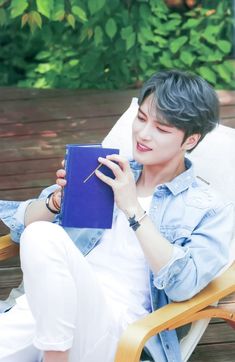 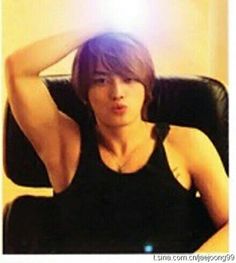 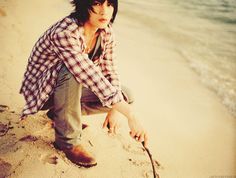 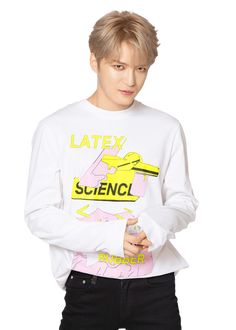 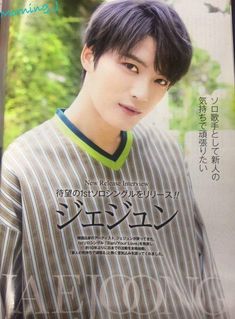 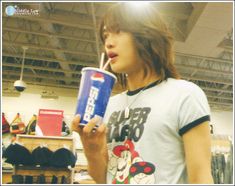 Posts about 2005 Era written by yoochunrose 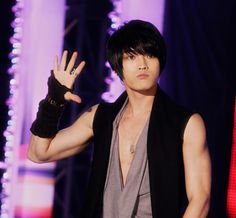 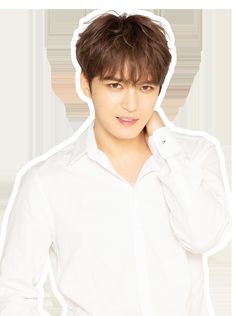 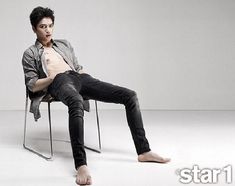 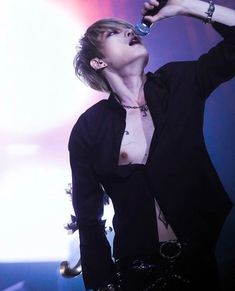 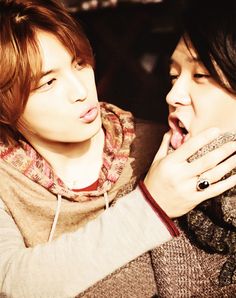 SAKI MOA CONFESSIONS | via Tumblr on We Heart It

Discovered by Pauline Brookes. Find images and videos about jyj, jaejoong and kim jaejoong on We Heart It - the app to get lost in what you love.