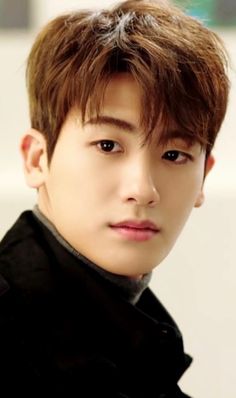 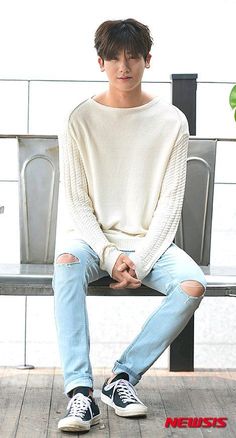 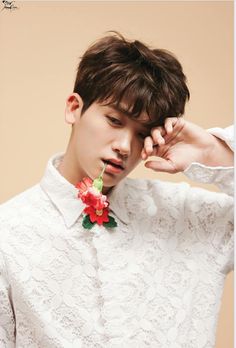 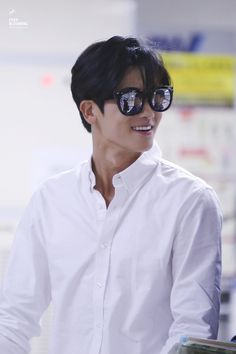 The latest Tweets on #parkhyungsik. Read what people are saying and join the conversation. 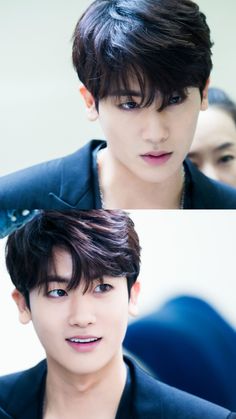 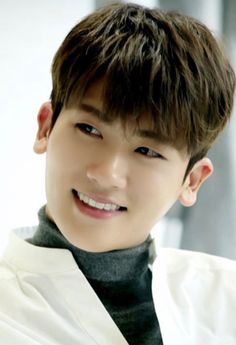 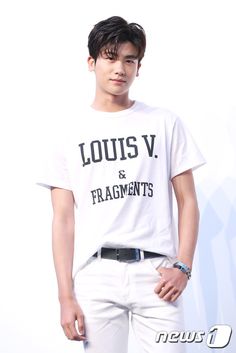 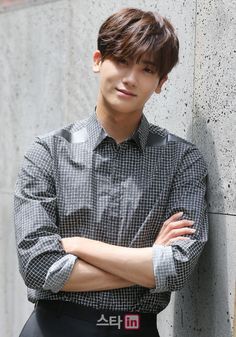 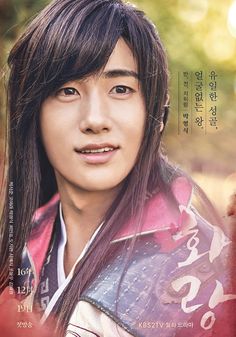 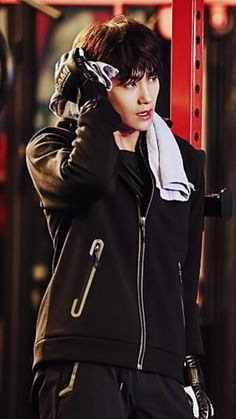 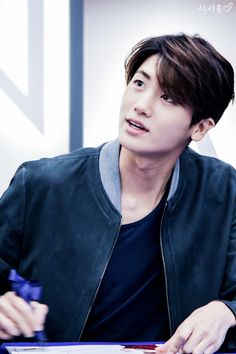 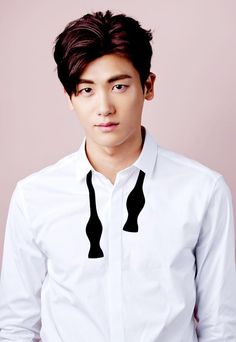 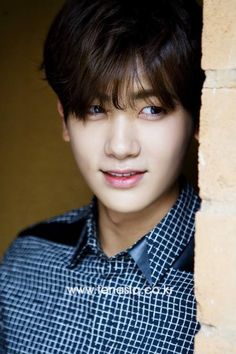 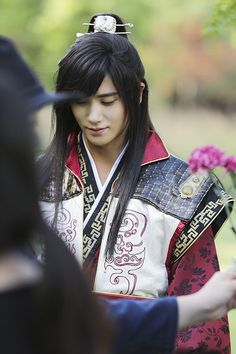 'Hwarang: The Beginning' shares behind photos of Hyungsik looking fine in uniform | allkpop.com 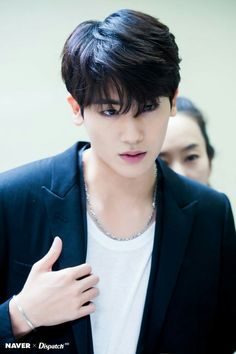 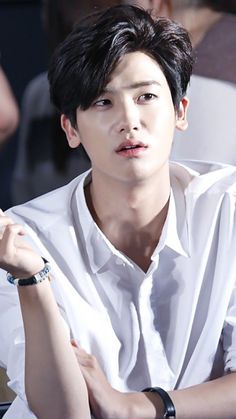