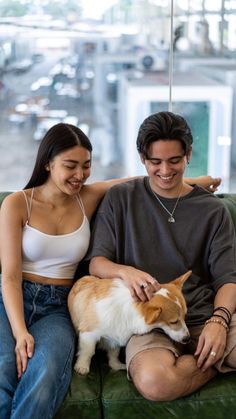 Nadine confirmed on January 20, 2020 in TWBA that James and her grew apart from each other. They were the realest love team until the end :( . She said she is very thankful to James and he will always have a part in her heart. :((((((((((((((ANUNA 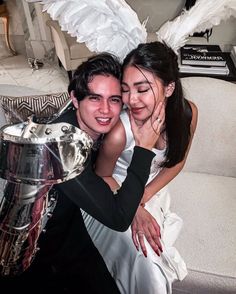 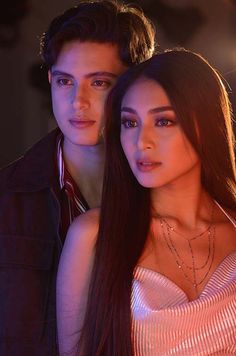 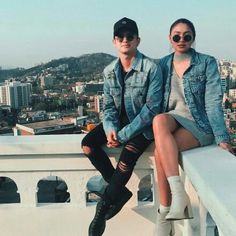 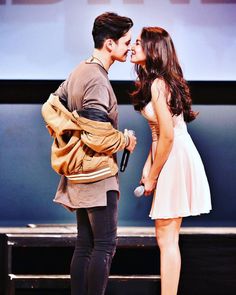 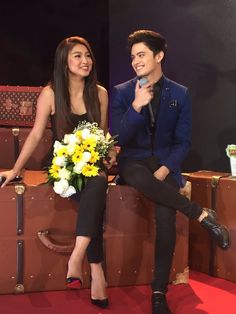 See Tweets about #OTWOLFinalePresscon on Twitter. See what people are saying and join the conversation. 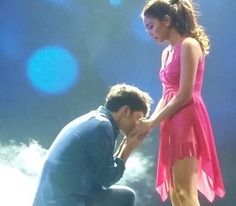 James Reid and Nadine Lustre are now officially a couple!

One of ABS-CBN's biggest love teams James Reid and Nadine Lustre aka JaDine, confirmed their relationship status on February 20 during their 'Jadine In Love' concert at the Araneta Coliseum. James confessed his love to Nadine in front of their fans. https://twitter.com/ABSCBNpr/status/701054617723875329 James Reid, in an interview with MJ Felipe right after the concert, confirmed that they're already together officially 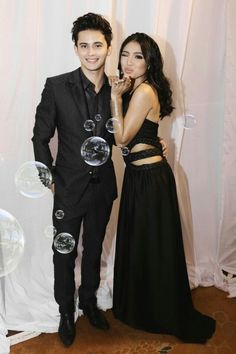 See Tweets about #OTWOLLucky on Twitter. See what people are saying and join the conversation. 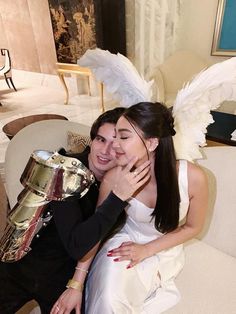 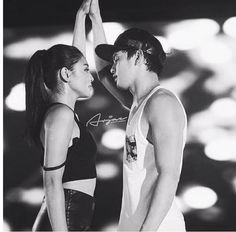 “The lion and the wolf. 200 RTs for this. #OTWOLSweetestSurprise #PushAwardsJaDines” 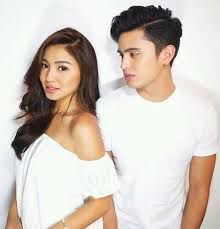 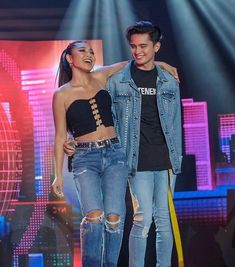 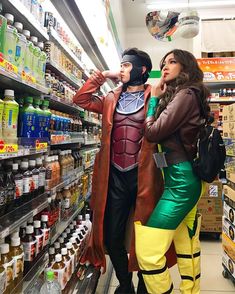 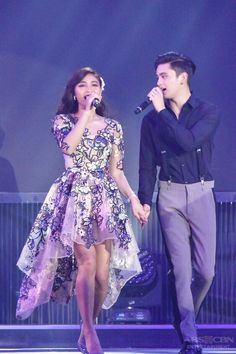