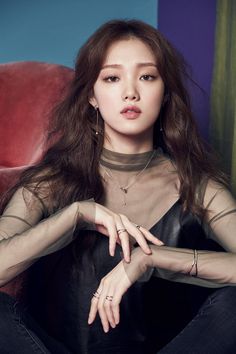 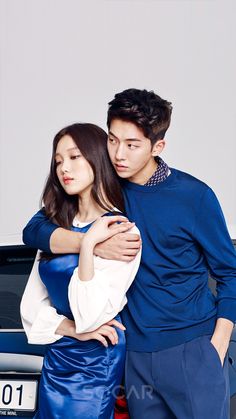 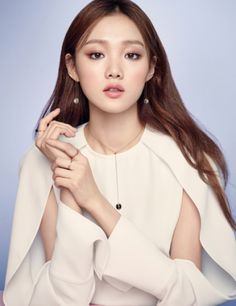 Lee Sung-kyung(born August 10, 1990) is a South Korean model and actress. She acted in the television dramasCheese in the Trap(2016) andDoctors(2016) before taking her first leading role as the titular character inWeightlifting Fairy Kim Bok-joo(2016). 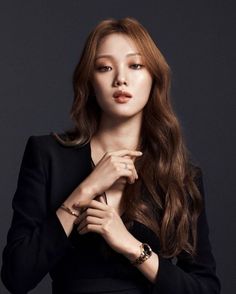 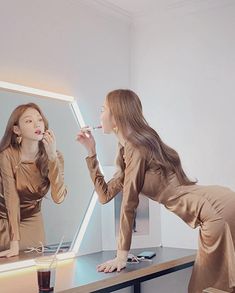 /r/kpics - for all your K-Pop picture needs [K-pop (Korean popular music)](http://en.wikipedia.org/wiki/K-pop) is a musical genre consisting of... 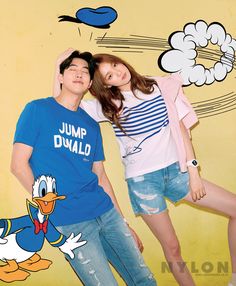 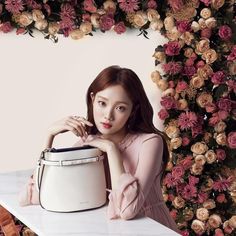 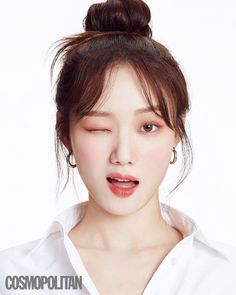 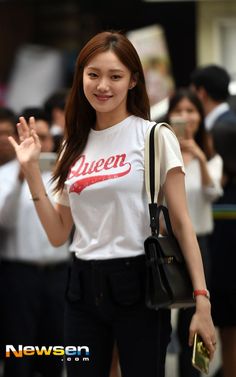 Doctor Crush has ended and crushed it in the ratings throughout the series run. To celebrate the success of the drama, the cast and crew are reportedly taking a two day and one night domestic vacation together on August 26. But before that, the celebrations had already started as on August 24, the cast attended a wrap up party for the finale of the show. The Doctor Crush stars arrived at the Seoul gathering to a crowd of fans and reporters. From Park Shin Hye, Kim Rae Won, Lee Sun 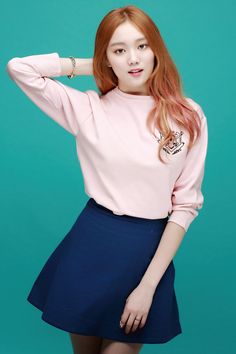 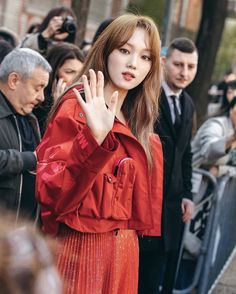 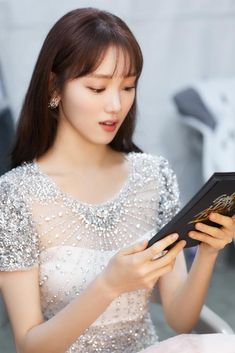 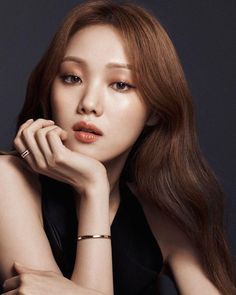 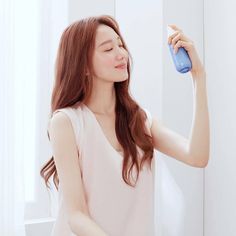 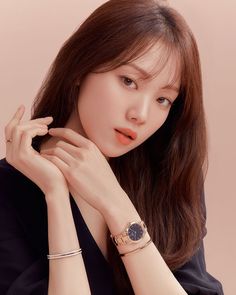 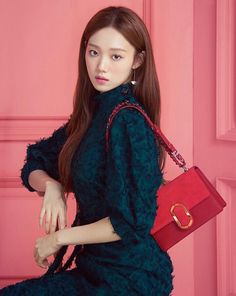