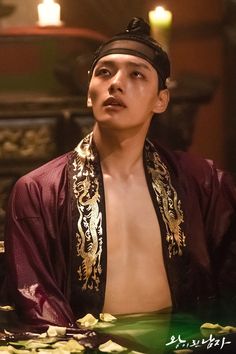 tvN’s upcoming drama “The Crowned Clown” released new stills of Yeo Jin Goo, in which he shows off different sides of him as both a clown and a king! “The Crowned Clown” will tell a story about a king who hopes to escape from the threats of those who want him dead. In order to do 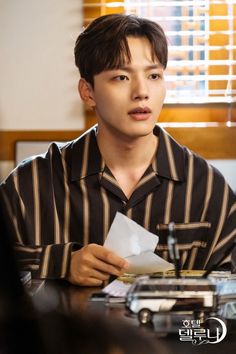 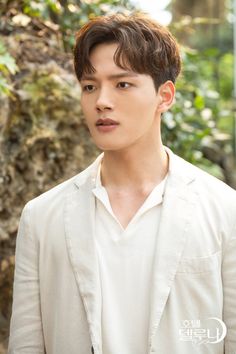 New stills and behind the scenes images added for the Korean drama 'Hotel Del Luna'. 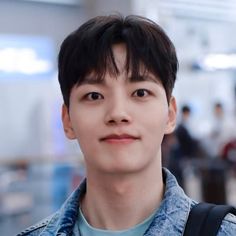 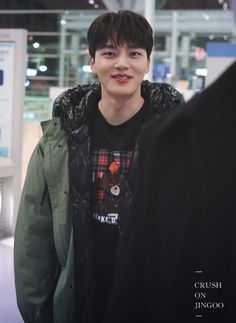 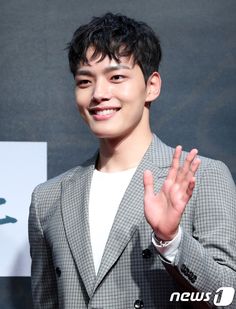 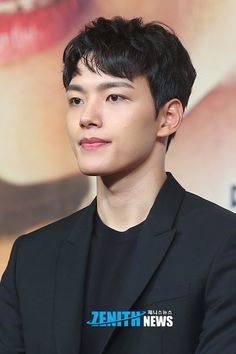 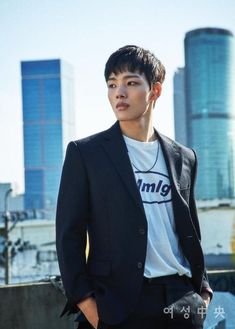 Yeo Jin Goo looks…older? Or maybe we’re just telling ourselves that. *heh* He appears in the June issue of Women’s Central, check it out! Source | Top Star News 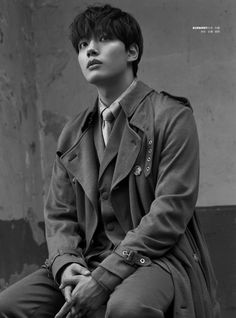 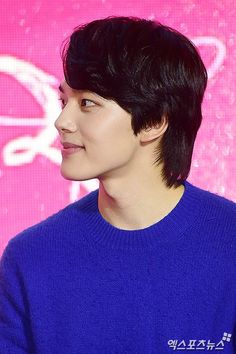 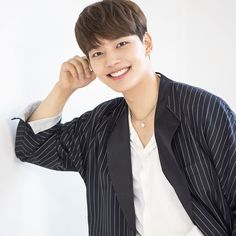 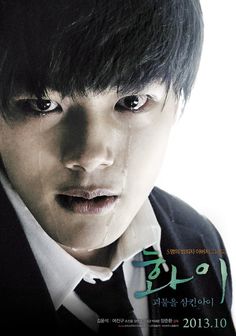 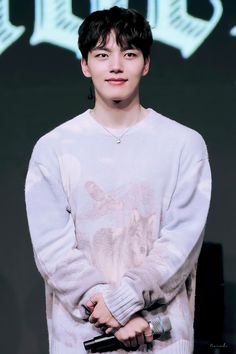 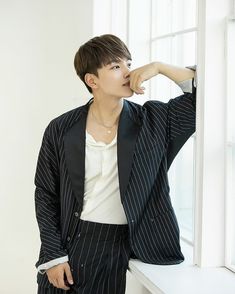 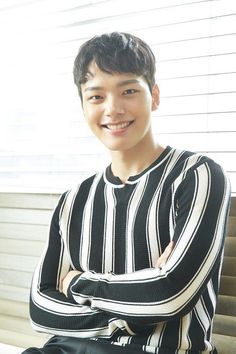 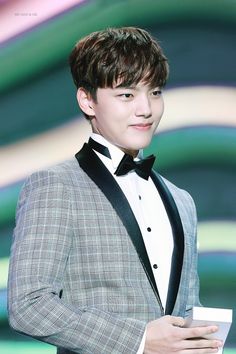