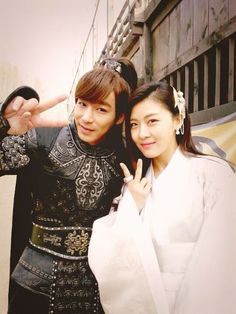 A photo of actor Jin Yi Han and actress Ha Ji Won posing affectionately has been revealed. On January 22, Jin Yi Han revealed this photo with Ha Ji Won on his Twitter account. To accompany the photo, he wrote “Seung Nyang and Tal Tal.” In the revealed photograph, Ha Ji Won and Jin Yi 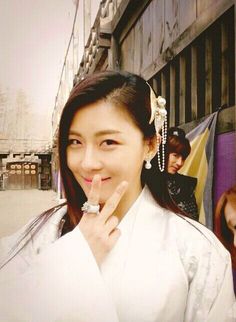 JinYihan and HaJiwon, behind the scene of Empress Ki drama

Love the moment they are together. 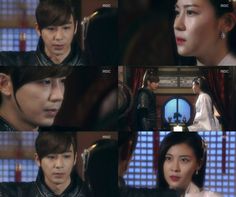 I'm always excited whenever they are together. ㅋㅋㅋ 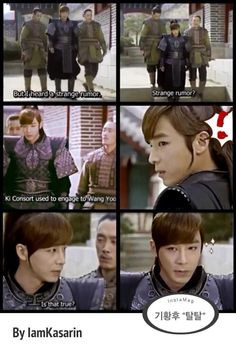 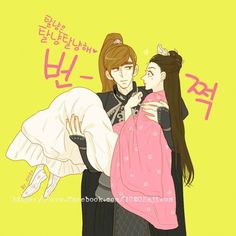 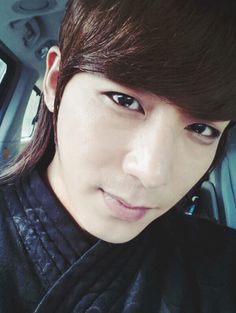 K-drama meme, humour and parody to brighten your day. We troll the drama coz we love it. 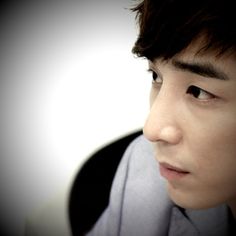 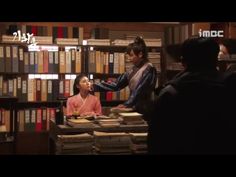 JinYihan and HaJiwon, behind the scene of Empress Ki drama 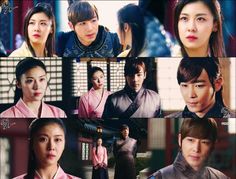