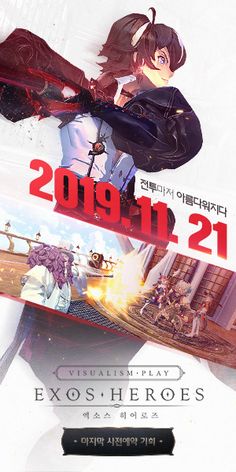 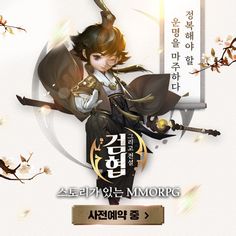 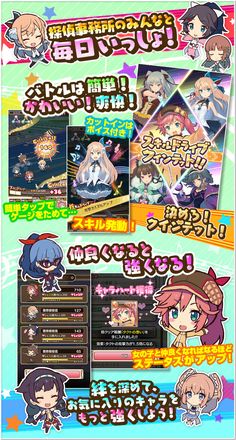 Epic Seven is a game that is based on a manga/anime with the same name. The game is a free-to-play JRPG with a compelling storyline. 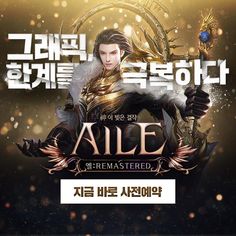 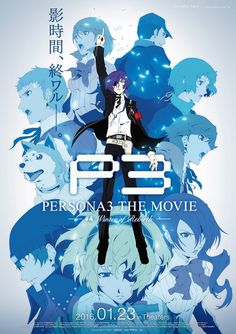 This fortnight was released the month of October leading up to Halloween. Unlike most stages that feature a main boss, it will feature the straw hats as moderately difficult bosses with health triggers. For 15 stamina, your boss will be Franky, but on 30 stamina, you'll have to deal with Luffy. All stages have the sub-boss Chopper, and you are also likely to run into Nami. The secret boss is Usopp who is rare, but able to show up on any difficulty. 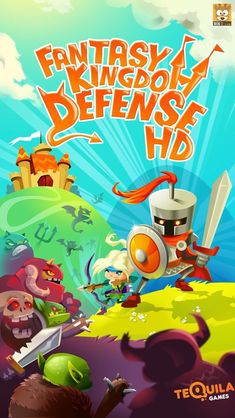 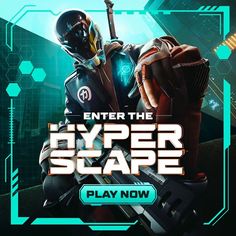 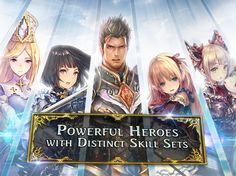