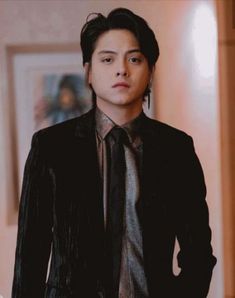 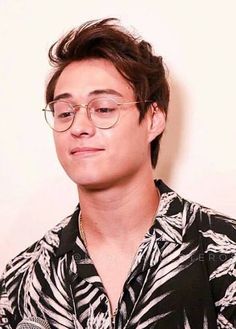 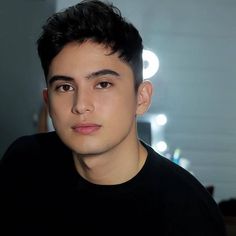 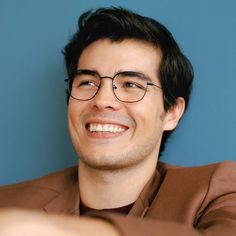 Will you try Erwan Heussaff's P150 a day meal plan?

Food blogger and restaurant owner Erwan Heussaff is out to prove that one does not have to be rich to eat healthy. 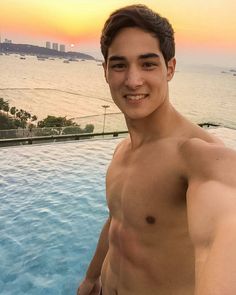 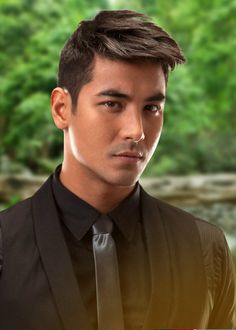 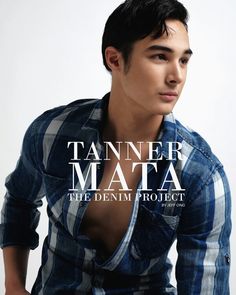 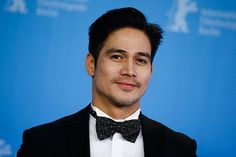 Piolo Pascual Is Always Generous To This Actor-Politician

Kapamilya A-list actor Piolo Pascual always shows his generosity to this actor-politician who has been one of his closest friends in show business. 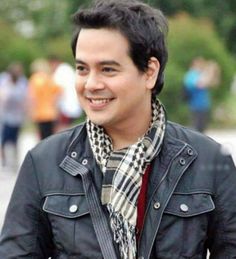 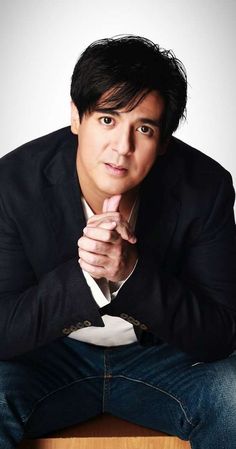 Aga Muhlach, Actor: May minamahal. Aga Muhlach was born on August 12, 1969 in the Philippines as Ariel Aquino Muhlach. He is an actor and producer, known for May minamahal (1993), Joey Boy Munti: 15 anyos ka sa Muntinglupa (1991) and Sana maulit muli (1995). He has been married to Charlene Gonzales since March 28, 2001. They have two children. 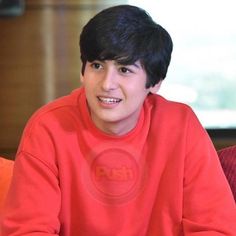 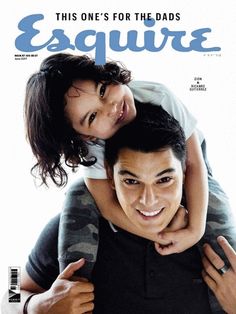