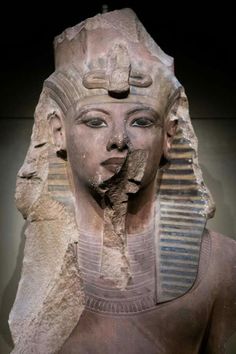 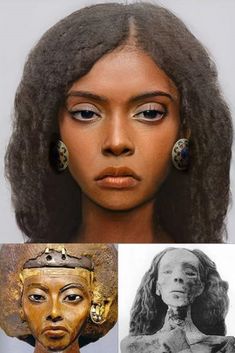 Queen Tiye’s family and early life Also known as Taia, Tiy or Tiyi, Queen Tiye was born in 1398 BC. The father; Yuya, was a provincial priest in the town of Akhmim and also acted as a commander of the royal chariots. He owned a large chunk of land and was considered one of the … 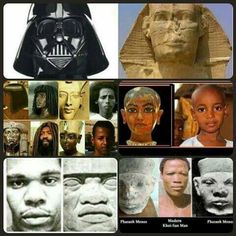 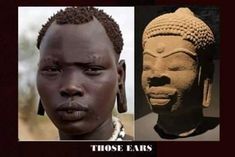 Why Have There Been So Many Black Gods?

This being the case; when we find the great nations of the world, both past and present, worshipping black gods, then we logically conclude that these peoples are either members of the black race, … 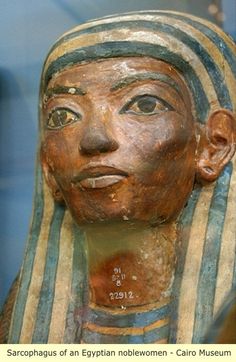 Ancient Egypt: The third intermediate period - The Libyans, Berbers and the Moors of Spain plus Nubians and Assyrians

Ancient world history: Interwoven history of all the world's original civilizations in chronological context and in book format: Egypt 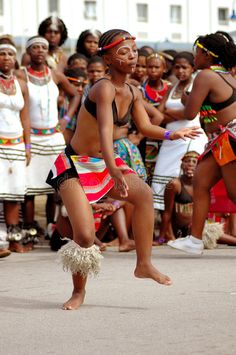 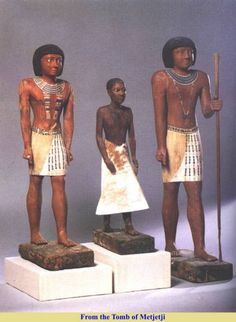 Deconstructing the Lie and the Fantasy of the Movie "Exodus: Gods and Kings"

Deconstructing the Lie and the Fantasy of the Movie "Exodus: Gods and Kings" 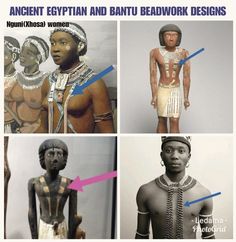 Easily capture screenshots, GIFs, and replays that are ready to share. Download the free app for windows and mac. 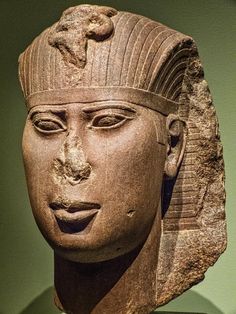 King Amasis was the next to last ruler of the 26th Dynasty. He has narrow, closely spaced eyes and long face, typical of the way Libyans were depicted by Egyptian artists, and may reflect his ancestry. The head probably came from a temple statue. He wears the traditional royal nemes head cloth, with a protective uraeus serpent at the brow. Photographed at the Walters Art Museum, Baltimore, Maryland. 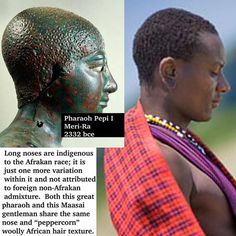 Why are only the blacks still carrying on the ancient Egyptian tradition of braiding hair? - Quora 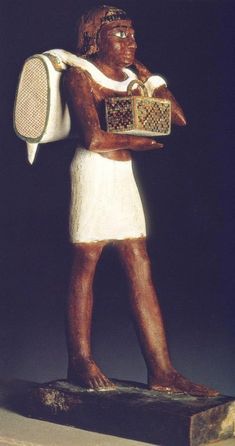 Porter of the Basket of Niankh-Pepi

Porter of the Basket of Niankh-PepiThis small wooden standing... 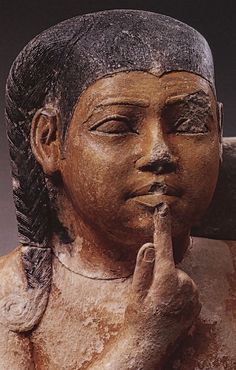 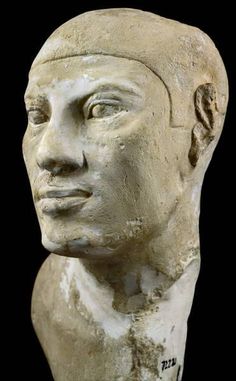 Head of limestone statue of Khuwiwer

Head of limestone statue of Khuwiwer Although incomplete due to damage, this face is realistically carved, with eyes that seem alive, even though they lack the precious stones and inlays that would... 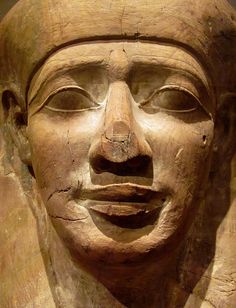 Anthropoid Coffin of Iret-hor-irou. Dynasty 30, 380 BC. Cedar with traces of polychrome. Legion of Honor 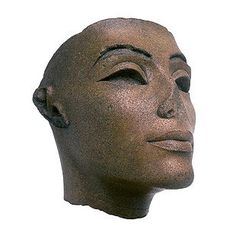 The beautiful Queen Nefertiti was the wife of King Akhenaten. Her parents were not of royal blood, but they were related to the royal family in some way. Nefertiti supported her husband during his religious and social reforms. She moved with him to Akhetaten, or Tell el-Amarna. She appeared with Akhenaten in the ceremonial, ritual, and family scenes. She even appeared in traditional military campaign scenes where she can be seen smiting Egypt's enemies. One of their daughters, Meket-Aten… 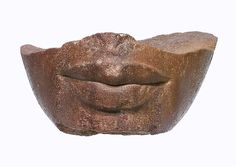 This lower part of a face represents a member of the Amarna royal family. The wide and full lips and the lack of lines in the face suggest one of the princesses is depicted.The fragment may have come from the Great Aten Temple, like so many others in the collection, but it might also have come from another site such as the Great Palace or the Small Aten Temple, or elsewhere